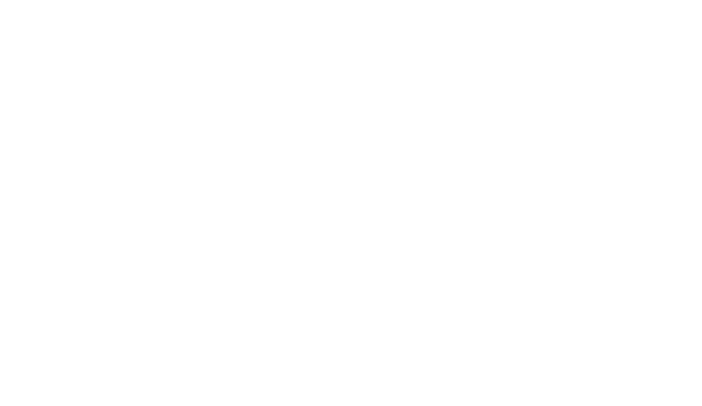 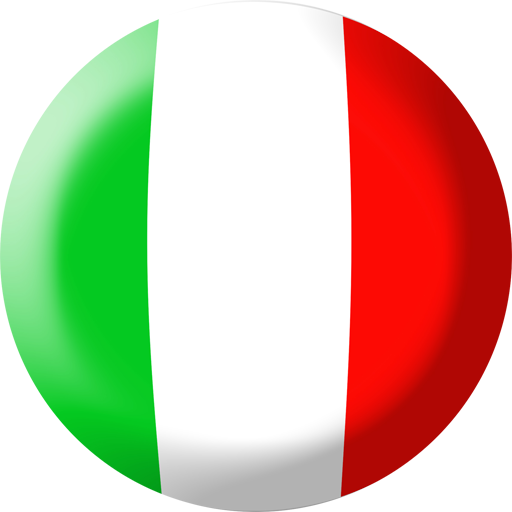 Maliarosa” is the name of a motorcycle I will build to celebrate the 102nd Tour of Italy and specifically the 13th stage, scheduled this year on Friday 24th May from Colleretto Castelnuovo through Santa Elisabetta up to Pian del Lupo, arrival site of the mountain trophy.

Maliarosa’s design is based on the idea of creating a synthesis of elements inspired by the first racing motorcycles built in the early decades of the 20th century, when these vehicles looked very much like engine-equipped bicycles.

The aim of this choice is to highlight the similarity between the world of racing bicycles and the one of racing motorcycles as merely clear as it was during that pioneering era.

Races with this type of motorcycles used to take place mostly in oval circuits, very often wooden circuits, with parabolic curves placed under the stands for spectators. These circuits were called board tracks.

One of these tracks still exists in Turin in Corso Casale. Named after Fausto Coppi, it dates back to the beginning of the last century, bearing witness to the pioneering era of this sport in Piedmont as well.

Maliarosa will therefore be the tribute of myself and of an entire territory to the winner of the 102nd Tour of Italy.

I have been working for years now to turn on the spotlight over the territory that I am proud to run as Mayor of Colleretto Castelnuovo and as President of the Unione Montana Valle Sacra. Lately I have been working as the coordinator of all the road works required for the Tour to pass across our Valley, an old dream about to come true.

Even before, though, both as free citizen and entrepreneur, I have been committed to this land, since I started my business as motorcycle manufacturer in Colleretto in 2002. Colleretto is my grandparents’ village, where I moved to live and work, leaving Turin, my wonderful birthplace and metropolitan benchmark.

My passion for mechanics dates back to my childhood memories and I made it my job in 2002. Since then I have handcrafted motorcycles and customised fittings on renowned motorcycle models.

For five years now, I have been working both in my workshop and in the public administration, a commitment often turned into a mission… 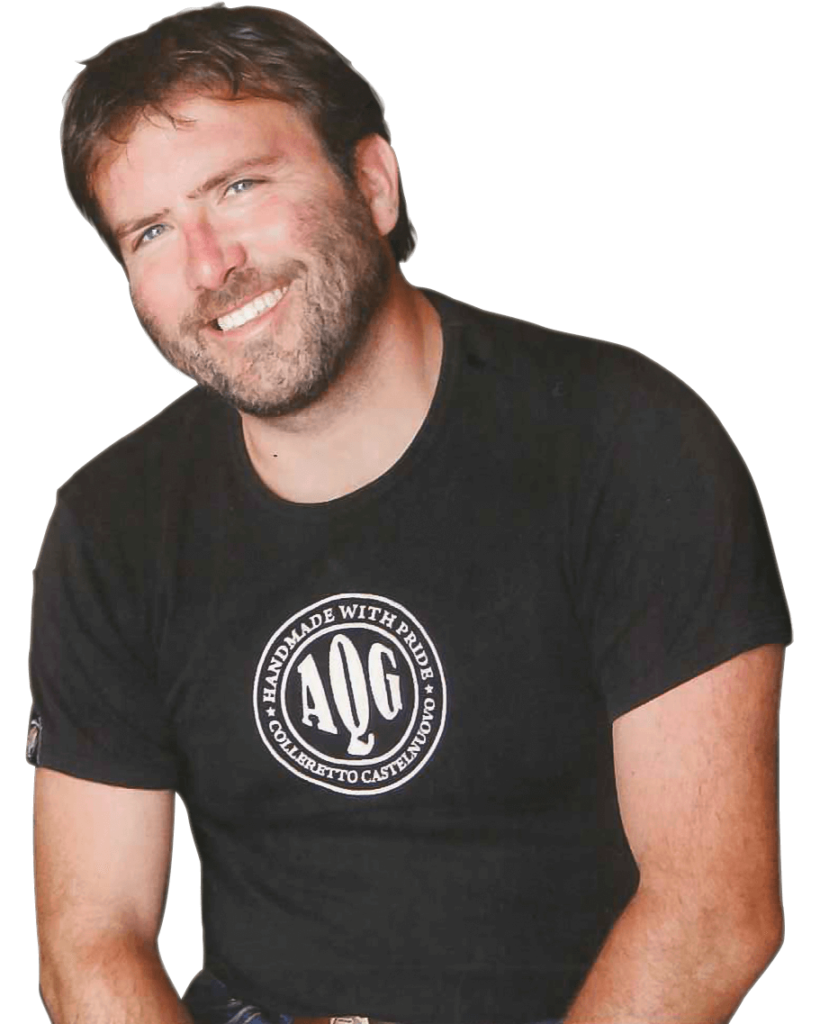 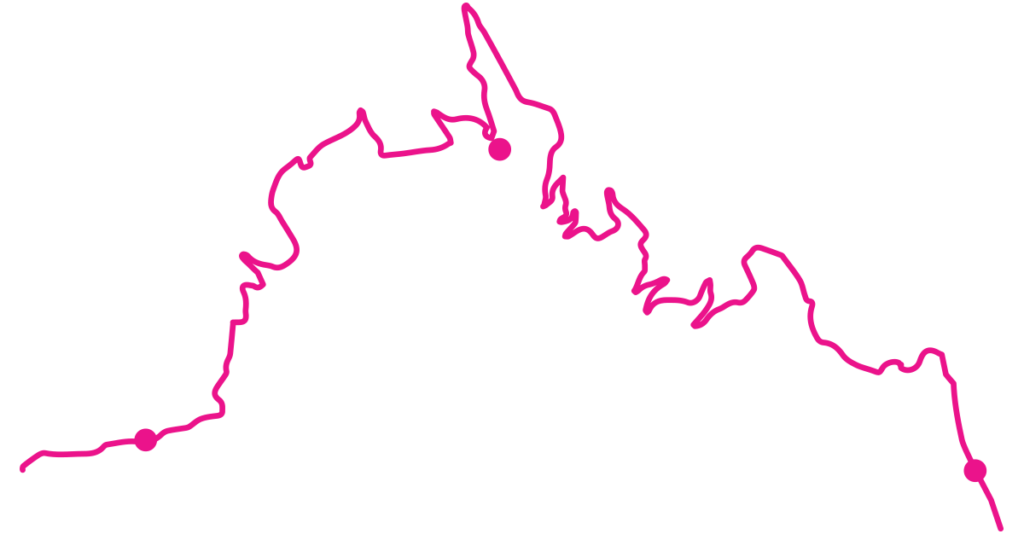